We – at GBM – strive to work hand in hand with our customers through all stages of their work. Our goal is to also help provide advice and assistance on which crane best fits your needs. Furthermore, besides new cranes, we - at GBM also sell second hand cranes which we guarantee are compliant to the technical standards of use. 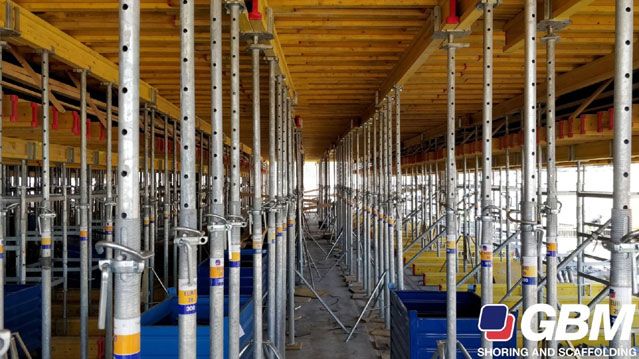 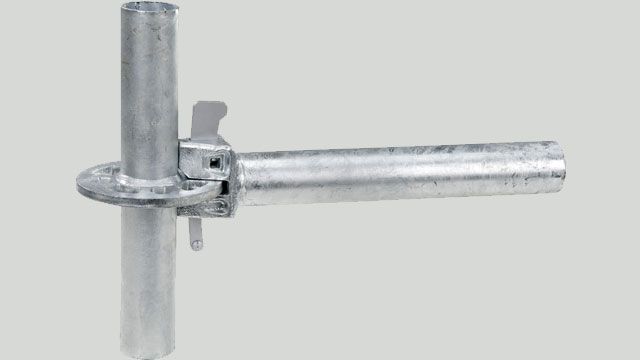 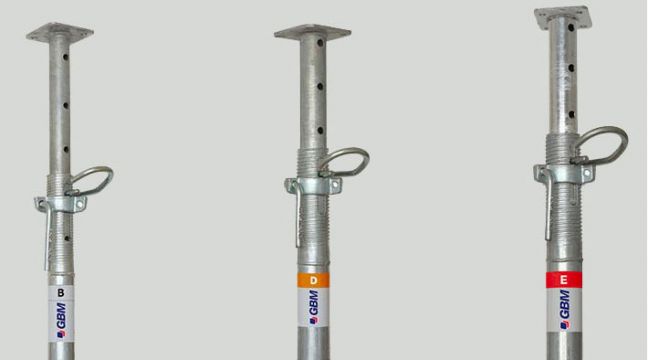